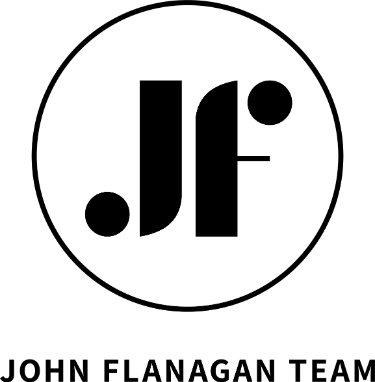 The Main Line and Philadelphia is home to outstanding public school districts which offer some of the very best K-12 schools in the entire U.S. There are also many nationally recognized private schools which are a magnet for out-of-state buyers. This page contains the current rankings for all of the public schools and community info, as well as the contacts for all of our private schools. Please contact us for more information. 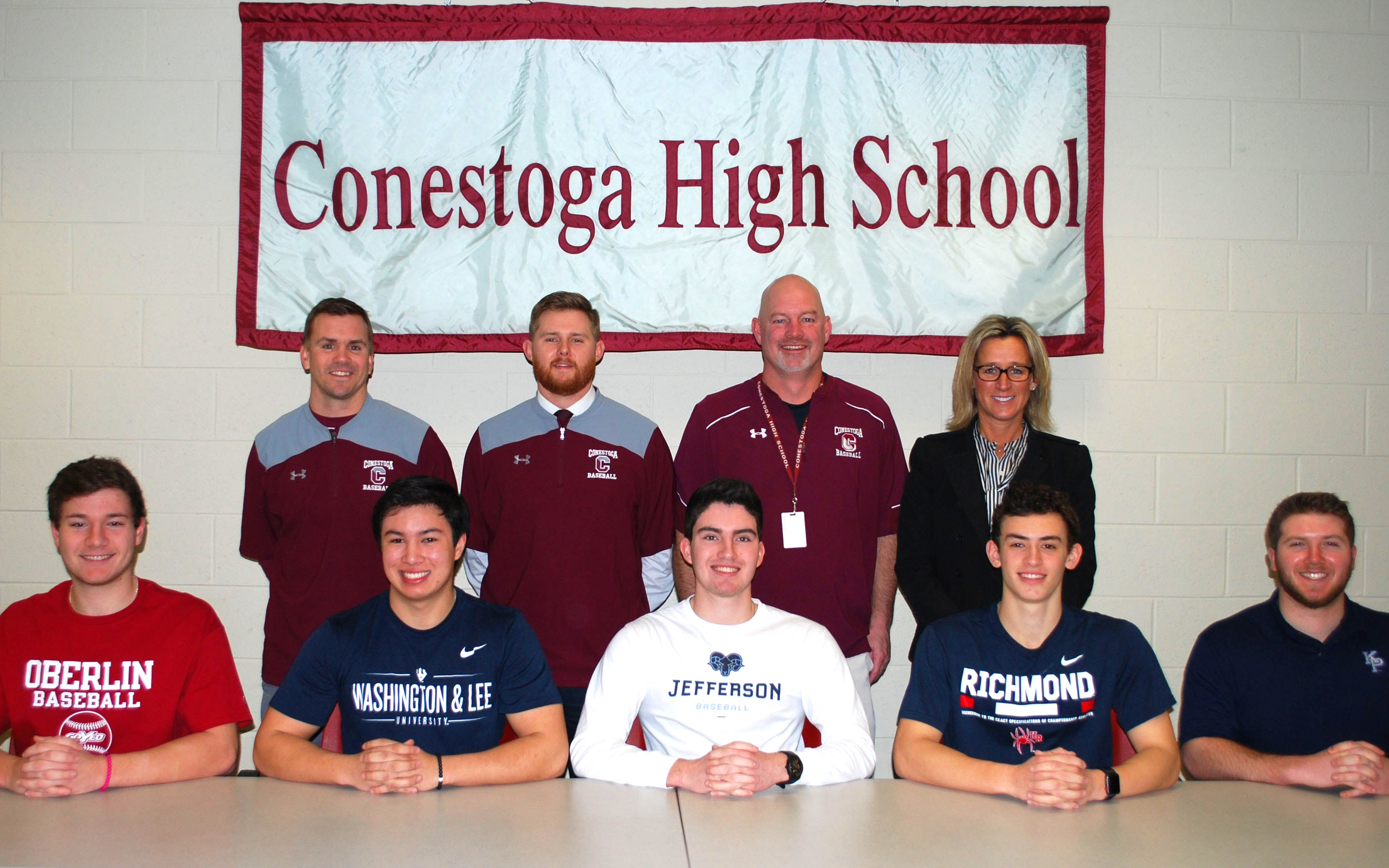 The Tredyffrin-Easttown School District serves the townships of Tredyffrin and Easttown, encompassing 38 square miles in eastern Chester County. The area is primarily made up of single-family homes, and includes such notable communities as Paoli, Devon, Berwyn, Daylesford, Chesterbrook, Strafford, and Wayne. More than 6,000 students attend T/E's eight schools.

Tredyffrin Township includes the towns of Wayne, Strafford, Paoli and Malvern. This township is the last outpost on the Main Line and Philadelphia and historically had a strong agricultural heritage. It is on the east edge of Chester County . Consequently, the towns in Tredyffrin have a more rural flavor. The township has excellent schools, and many new housing developments, as well as beautiful historic homes to choose from. Tredyffrin Township includes on its northern boundary a small part of Valley Forge National Historic Park , where George Washington encamped during the American War of Independence.

Easttown Township includes the towns of Berwyn and Devon and is set in rolling hills in the extreme eastern portion of Chester County. It was organized in 1704 and encompasses an area of 8.2 square miles. The population of the township as of 2000 was 10,270. The Public School District in Easttown Township is the Tredyffrin-Easttown School District. In the early 1900’s, Easttown was a thickly settled farming district that included some fine country estates of wealthy Philadelphians. Many of these affluent residents used the train on the Main Line and Philadelphia to commute to their city businesses. 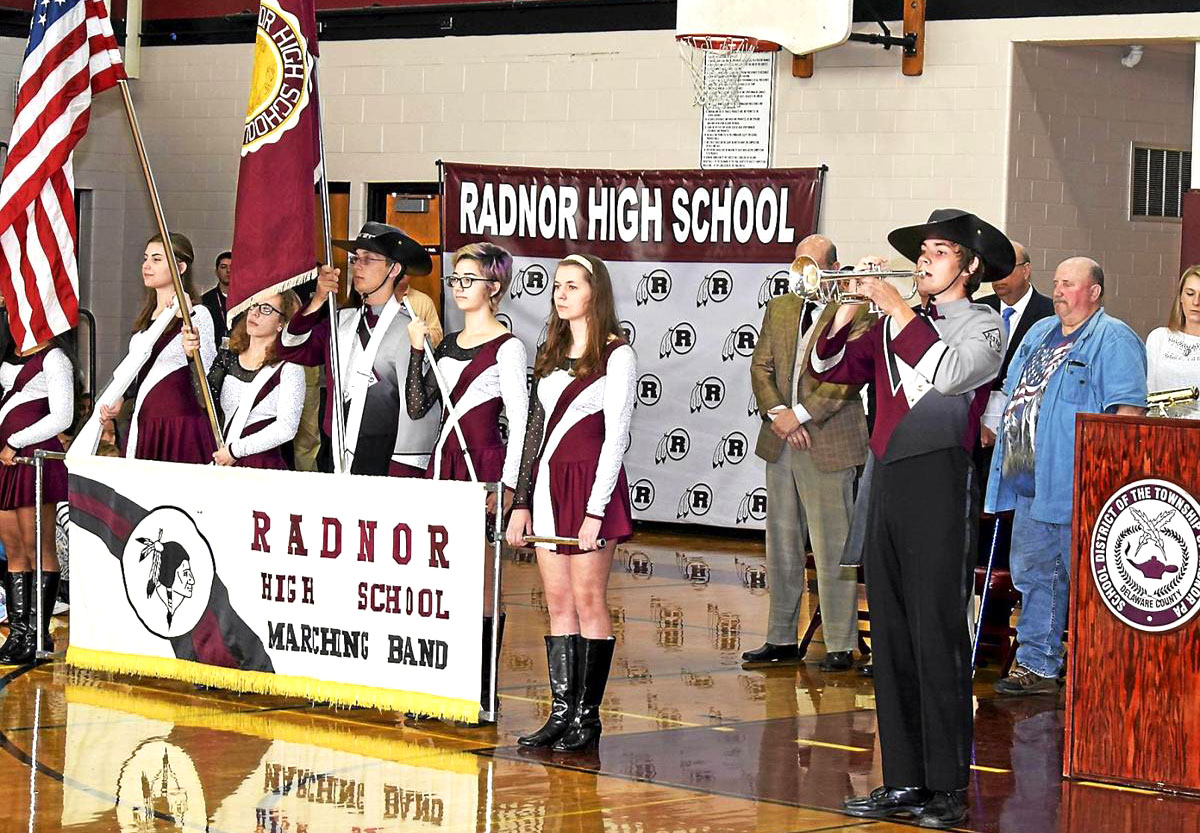 Radnor School District includes one high, one middle and three elementary schools. Radnor Elementary School was built in 2001 and is Pennsylvania's first "green" school. Radnor High School has been named a Blue Ribbon winner by the US Department of Education. RTSD is consistently recognized as one of the finest school districts in the nation, with a vast network of parks, playgrounds, athletic fields and learning spaces. 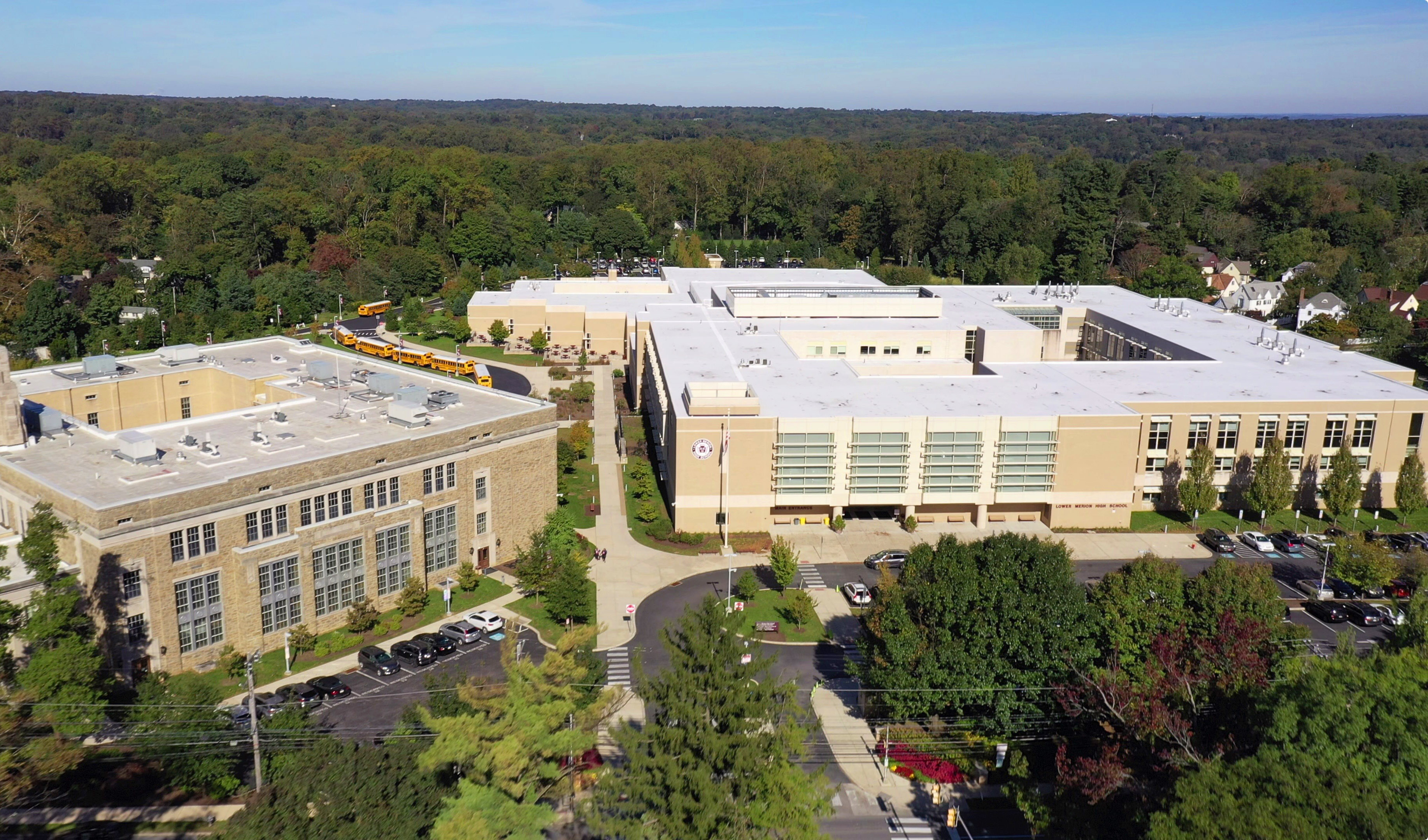 Of the District's nine eligible schools, all have received recognition for excellence by the Commonwealth and seven have received the National Blue Ribbon Award for Excellence in Education. LMSD schools rank among the highest in Pennsylvania for SAT and PSAT scores, AP Participation rate, total number of National Merit Semifinalists, total number of International Baccalaureate diplomas granted and in numerous publications' "Top Schools" lists. Approximately 97% of high school graduates attend institutions of higher learning.

Lower Merion Township is closest to Philadelphia and is home to some of the most attractive Main Line and Philadelphia towns including Gladwyne, Haverford, Bryn Mawr and Villanova. Some of the nation’s most prestigious and historical institutions are located in Lower Merion, including Bryn Mawr College, Saint Joseph's University, and Rosemont College. The area is graced with fine estates, quaint historic buildings, as well as exclusive shops. These towns are also home to some of the most exclusive neighborhoods in the United States.